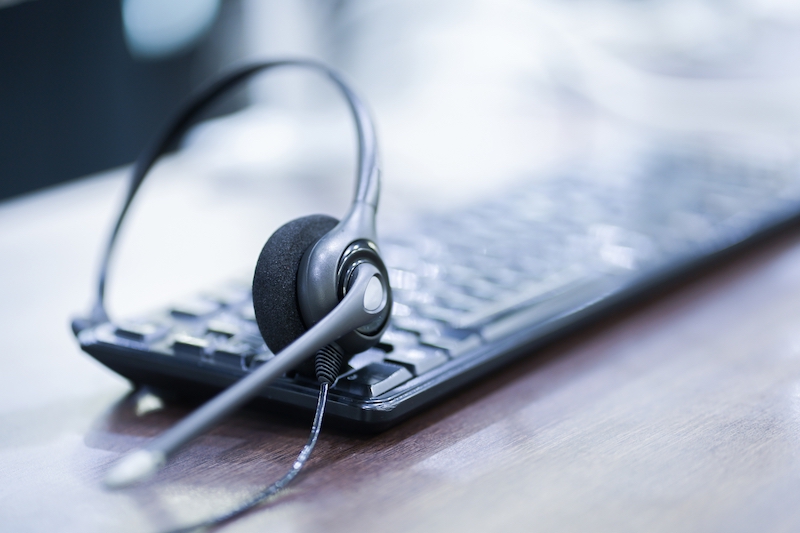 Telephone inbound sales are as old as the telephone itself, and while experienced telemarketing companies have nailed the process down to a near-exact science, it’s still very much a numbers game. But consumers are changing, and new, improved methods of conducting telephone sales, and sales in general, have emerged to reflect that changing landscape. One such area is inbound selling, a stark departure from the impersonal (and sometimes even aggressive) sales tactics of the past. But while inbound sales are now being employed by forward-thinking organizations all over the country, when conducted over the phone, some of the same rules still apply – one of which is that the whole process is moot if agents can’t even get customers on the phone in the first place.

What is Inbound Sales Calling?

Inbound sales calling is simply a more relationship-driven way of handling the sales process. As opposed to the push-based cold calling of old in which any phone number would do and every number represented a potential sale, inbound calling focuses on selling to already warmed-up leads that have either been contacted before and moved partially through the sales process, or, better still, leads that actually call in to the business totally unprompted – a true inbound sale.

In both cases, the goal of inbound sales is to nurture a relationship with the lead either indirectly through marketing materials or directly over the phone, and to focus purely on the prospect’s needs, selling to them only once ready. That represents a major contrast to the transactional cold calls of old where success was essentially based on sheer numbers and brute force.

The primary way local presence benefits inbound selling is the same way it benefits outbound selling – by providing a recognizable local telephone number that leads will find easy to trust. Out-of-area or out-of-state numbers have an exceptionally negative impact on answer rates, as many consumers simply won’t pick up a call they perceive as unfamiliar. For companies operating nationally or across multiple states or regions, that represents a huge disadvantage. Local Presence eliminates that disadvantage, increasing answer rates by up to 65%.

For inbound sales, local calling not only offers a familiar number on a customer’s call display, but it also offers a familiar number to publish on regional websites and marketing materials. That means customers looking to make an inbound call won’t be forced to dial an unfamiliar area code – a potential game-changer, especially for customers calling a company they consider a local operation.

The impact of having a familiar number that can be used for both inbound and outbound calling can’t be overstated, especially in longer relationship-based sales processes where multiple calls go back and forth between agent and prospect.

CRMDialer’s built-in power dialer offers Local Presence calling, enabling your agents and customers to establish communications through any of your pre-stored out-of-area telephone numbers. For more information on this feature or any of the long-list of productivity features included in the platform, schedule a demonstration or start your free trial!