Email Marketing: How Often is Appropriate to Email Clients and Prospects? 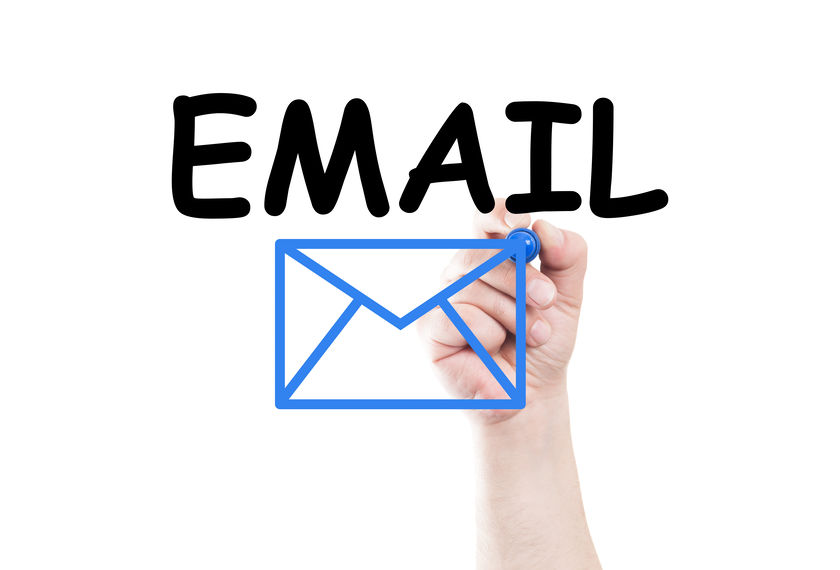 Email marketing is still one of the best ways to reach out to prospects and customers alike thanks to its wide acceptance among consumers and the rich analytics that can be easily generated from it by marketers. The success of all email marketing campaigns depends entirely on maximizing open rates, since an ignored or deleted email is useless, and one sent to the spam box can be disastrous. There are several factors that go into good open rates, including good titles and intriguing preview lines. But sending frequency is the one that can not only impact open rates but also generate significant unsubscribe rates if not handled properly.

What the statistics say

In a survey of 2,057 adults in the United States, market research firm Marketing Sherpa attempted to nail down some numbers regarding email frequency and what types of messages recipients do and don’t want to receive. One question asked was how often survey-takers would like to receive emails from companies they do business with. The astounding answer was that 86% of people said they’d like to receive promotional emails at least once a month, with over 92% of people earning $75,000 or more providing this response.

Over 60% said they’d like to receive emails at least weekly, and, not surprisingly, only 15% answered daily. So, two things are clear. The first is that consumers want to receive promotional emails, and the second is that very few want to receive it on a daily basis. The results indicate that sometime between weekly and monthly is the ideal frequency, which might come as a surprise to a lot of email marketers, many of whom send three times a week or more!

The lesson? Sometimes less is more.

One important note regarding those results is that they’re referring to receiving emails from businesses that already have a relationship with the recipient. An existing positive relationship between business and client has a great value and buys companies a certain level of cache when it comes to sending marketing messages.

Emailing prospects and leads with the same frequency as existing clients isn’t necessarily appropriate, and a study by TechnologyAdvice found that 46% of unsubscribes are the result of emailing too frequently. The reality is that there are risks in both emailing too frequently and in not emailing often enough. In the former, the risk is alienating recipients. In the latter, the risk is leaving potential conversions on the table.

It’s safe to say that more than once a week is too often for the average customer and that less than once a month definitely doesn’t cut it. But beyond those broad guidelines, the only true way to figure out the optimum emailing frequency is to test. Every target group, customer base, and the lead list is different, and testing is the only way to ensure the right people are receiving the right emails, with the right frequency. Right lead management is the key also.

Creating isolated test groups among a wider list and testing varying frequencies with the same email will identify which sending intervals work best. By testing an email series with daily, weekly, biweekly, and monthly sends (or any other set of intervals), marketers can analyze the corresponding open, conversion, and unsubscribe rates to determine what works best for their unique customers and prospects.

Schedule a demo today to find out more about CRMDialer’s built-in email suite that can improve your team’s email marketing, taking your open and conversion rates to new highs.