Is Solar Energy the Future? Three Reasons Now is the Time to Enter Solar Sales 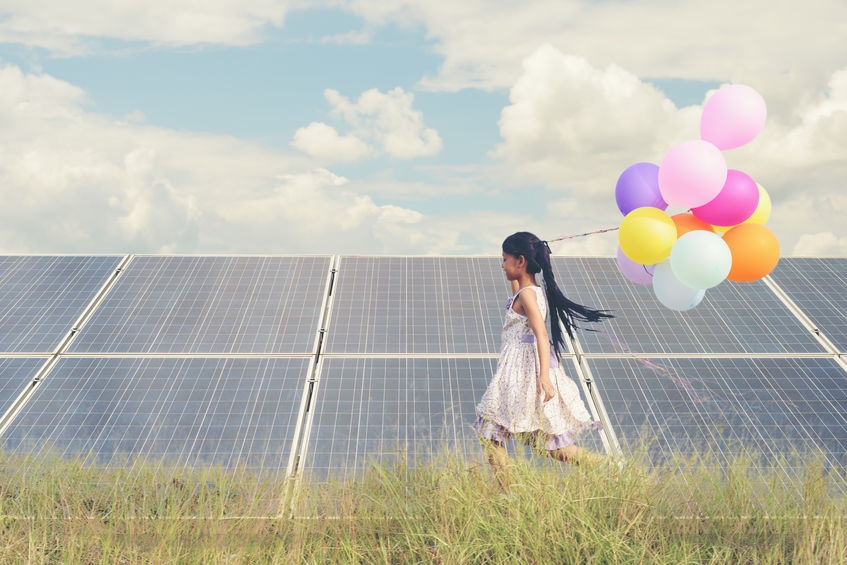 Solar energy is a hot topic and an equally hot market with good reason. The promise of effectively free energy from the sun is compelling, especially in a world where we’re quickly coming to terms with the harmful impacts of fossil fuels. But, prior to the past decade, solar energy was so expensive and so inefficient that it wasn’t practical in all but the most niche applications. Today, however, costs have fallen to the point that residential solar power represents not only a major opportunity for homeowners trying to slash their monthly energy bills, but also for entrepreneurs looking to get an early foothold in a market that is almost certainly the future of energy.

Solar energy is still in its infancy, especially in widespread residential applications. But that doesn’t change the fact that, when compared to the solar landscape as early as a decade ago, the growth across the United States and the world has been staggering. The United States hit 2 million total solar installations in 2019, and total output has increased by a factor of 35 since just 2008. On the employment-side, U.S. solar jobs increased by 167% in the decade between 2009 and 2019, and outpaced overall job growth by a factor of five in the second half of that period.

The trend is clear – solar is already exploding. But, because it’s still in the earliest stages of its growth, it’s hard to see. Those that do recognize the opportunity have the chance to get in relatively close to the bottom floor, and with estimates that the size of the market will double again by 2023, there is an enormous amount of upside to being a well-established provider as solar hits the mainstream.

Solar Technology Will Only Continue to Become More Accessible

Solar is a unique energy source in that we’ve been able to significantly increase its efficiency over time, while the cost of the equipment has been simultaneously trending way, way down. Over the past decade, the cost of solar panels fell by roughly 70%. At the same time, efficiency has seen growth rates ranging from roughly 50% to more than double for certain types of panels. That means two things: first, that solar panels have become much more accessible over time, and second, that the benefit to having those panels has exploded, while the break-even timeframe has been slashed.

That trend will only continue into the future, and as it does, it will make more and more sense for homeowners and businesses alike to embrace solar installations. Eventually, the cost and efficiency trends will make solar practical even in areas with low sunshine or traditionally weak performance. The industry will, in turn, see significant new markets opening up. And, while the falling costs of equipment will make margins thinner on equipment sales, profit opportunities on installation and maintenance will only grow.

Solar energy is by no means the only renewable energy source, but it is by far the most widely used, and the most efficient currently available. Wind energy shows major promise, but, as of now, it’s extremely inefficient, requiring large turbines, positioned high up or off coastlines to eliminate interference from trees, structures, and the ground. Residential kits exist, but they’re extremely impractical and very cost-inefficient. Geothermal and hydroelectric technologies also exist, but are also impractical for residential applications and generally only useful on large scale projects.

That means that as the world becomes more aware of our impacts on the environment, and new generations of consumers and homeowners go green, it’ll be solar energy continuing to lead the way for a long, long time coming. That fact offers a certain level of comfort to new entrants into the market, as there is no likely scenario in which the technology being sold, installed, and maintained, will suddenly fall out of favor under competition from some newer, more efficient green energy solution.

Another great reason to jump into solar sales now is the emergence of technologies designed specifically to give forward-thinking providers an edge over the competition. CRMDialer – the solar industry’s leading customer resource management tool – is designed to do exactly that. It provides advanced lead management, the ability to fully integrate your sales and installment teams, digital contracts and electronic payments, marketing tools, communication tools, and much more.

For more information on how CRMDialer can help your solar sales company gain a foothold as a new entrant or expand your market share as an experienced player, start your free trial today.