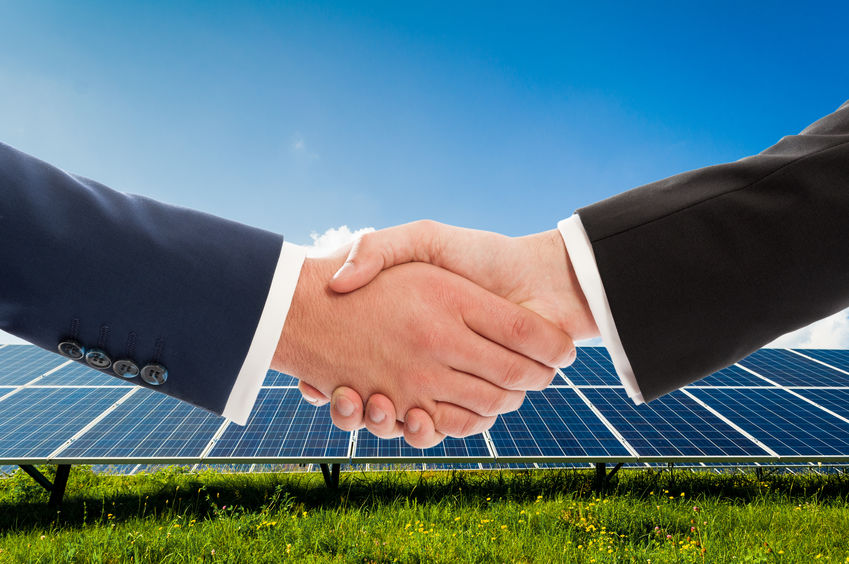 With each passing year, clean energy becomes more of a priority all around the globe. And while there are a number of renewable energy technologies currently available, ranging from wind to geothermal, solar power is still the most accessible type of energy to the average consumer looking to reduce their dependence on non-renewable sources. The constantly growing demand represents a real opportunity for new entrants in solar technology sales, but before diving in, it’s important to understand some of the economic and technological factors currently driving the enormous growth and change in the industry.

There was once a time when solar power was available only to the wealthy, but over the last 40 years, the cost of photovoltaic modules has dropped by 99%. That’s an almost unfathomable decline in costs, and it has opened up solar technology to the masses. One MIT study found that, while there were myriad factors contributing to that huge drop, the two most important were solar-friendly government policies and the increase in conversion efficiency – how much useable power a module can actually pull from sunlight.

While the cost of solar power infrastructure has dropped and adoption has increased significantly, solar power still only makes up 0.4% of all U.S. energy consumption. But with even some of the world’s most traditionally notorious polluters like China rapidly embracing solar technology to literally clean up their acts, and with solar energy projected to provide 16% of all energy worldwide by 2050, it’s clear that there is a lot of growth ahead and a lot of opportunity in the solar industry.

A big factor in that growth is the way governments incentivize solar adoption. In the United States, there are both federal and state-level tax incentives to assist residences and businesses in employing solar systems and other renewable energy and technology. But just as policies can improve solar adoption, they also have the potential to hinder it in cases where protecting other areas of industry is prioritized. For instance, in 2018, solar installations dropped, and the industry appeared headed for a downturn in response to tariffs imposed on China in the ongoing trade war. However, in 2019, the industry has adjusted, putting up its best quarter on record.

On a unit-cost basis, the biggest factor in declining costs has been huge improvements in photovoltaic efficiency. The first successful PV cell was developed in 1954 and offered 4% efficiency. In 2019, the average solar panel is now between 15-20% efficient, with some pushing as high as almost 23%.

As of today, there are three primary types of solar cells available in realistic consumer and industrial applications. Monocrystalline PV cells (Mono-SI), polycrystalline cells (Poly-SI), and thin-film amorphous silicon solar panels (A-SI). Mono-SI panels offer the greatest efficiency, but also come with the highest cost. Poly-SI modules are much cheaper, and thus are the preferred type for most consumer applications, but offer lower efficiency and shorter lifespans. A-SI modules are cheap, and their flexibility enables them to be used in applications where rigid panels are unsuitable, but their lifespans are very short, and their efficiency leaves a lot to be desired.

While panel efficiency continues to grow, there are a number of other technological advancements making solar energy more accessible to consumers. Just a few of those innovations include solar skins that can blend panels into their surrounding on roofs or other structures, to wearable solar that can be stitched right into the fabric of garments, to solar-embedded roads capable of powering their own lights and melting snow.

What is clear is that solar power is not only here to stay, it’s going to one day produce a large chunk of the energy used Americans and people all over the world. But with that opportunity comes competition, and businesses jumping into the solar game need to ensure they have their sales processes refined and locked down to ensure success. CRMDialer, the industry’s leading CRM for inbound sales tool, helps automate everything from lead management to customer relationships to billing and beyond, ensuring that even the smallest new solar company can offer unmatched service. In an industry as competitive as solar technology, that level of service is what separates profitability from loss.

Schedule a demo today to find out more about how CRMDialer can help you streamline the operations of your solar business to not only bring in more customers but to increase the profitability of each one as well.