Local Presence: What Is It and Why is it Important for Sales Teams? 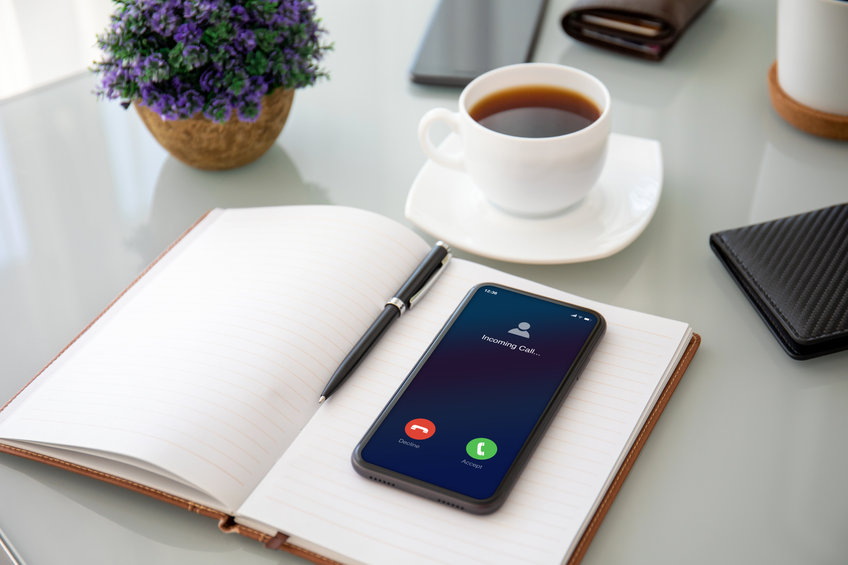 Local presence is a dialer feature that allows users to select their outgoing phone number from within their calling software. It quickly and effectively addresses the problem of low answer rates that sales teams face when making calls out of their local area. Local presence is included in many stand-alone power dialers, and even a few customer resource management systems, like CRMDialer, which combines  a leading CRM with a robust power dialer.

The Problem: Sales Calls from Unfamiliar Numbers Don’t Get Answered

Sales teams that call prospects around the country – or even just in a neighboring county – face a major problem; people have become so wary of scams and spam calls that they just won’t answer calls from numbers that don’t feel familiar. And feeling really is the key. A call recipient doesn’t necessarily have to recognize a phone number to pick up, but if the call feels in any way out of the ordinary – mainly due to strange area codes – it’s highly likely to be screened.

Screening unfamiliar numbers is essentially a form of ad blindness – the phenomenon in which consumers bombarded by advertising messages learn to tune them out effortlessly. Unfortunately for sales organizations making legitimate and often even wanted sales calls, that screening instinct craters answer rates, and a call that isn’t answered has no chance of resulting in a close.

To combat the devastating impact call screening has on answer rates, certain power dialers include a feature known as local presence. Local presence gives sales agents the ability to choose and even purchase phone numbers that match the area code of specific prospects. When an agent engages local presence, their outgoing phone number is switched to one the prospect will recognize, greatly improving the chances of a successful connection.

Whether it’s included in a stand-alone dialer or a power dialer/CRM combination like CRMDialer, local presence allows agents to boost their answer rates in a matter of seconds. To engage it, an agent simply enters the local presence control panel and selects the number they’d like to use. If a suitable number isn’t available, many systems will allow the agent to purchase one right through the system in a matter of a few clicks. The agent then has two choices: they can either make calls one-by-one, switching local presence numbers as needed, or they can choose the more efficient route and organize the day’s calling into lists based on geographical area, streamlining the process.

What Local Presence is NOT

Scammers run into the same problem with answer rates legitimate sales companies do, but they don’t use local presence to boost them. Instead, they use a technique called number spoofing. Phone number spoofing involves a scammer illegally disguising their phone number as someone else’s – often a number with not only the same area code, but the same first three digits as their potential victims. Spoofing is highly illegal because it impersonates a legally owned number, and it’s important to draw the distinction between it and local presence – a totally legitimate practice. Local presence never uses fake phone numbers. It only uses legitimate phone numbers that are wholly owned by the company using them. As a result, local presence is both a highly effective tool and a totally legal one.

The Impact Local Presence has on Sales Calling

Whether an agent uses local presence occasionally or works through entire calling lists using the feature, the ability to present the call recipient with a familiar number boosts answer rates by as much as 60 percent. That kind of improvement is extremely valuable to all sales teams and can be a game-changer in high-volume calling environments, where boosting answer rates has a clearly definable impact on total closes and revenue generated.

CRMDialer is one of the leading customer resource management systems on the market today. It includes a full-featured power dialer built right in and seamlessly integrated with all areas of the CRM, right out of the box. In addition to local presence, CRMDialer’s calling tools include call queues and automatic dialing, one-click voicemail, a complete interactive voice response (IVR) system, advanced reporting, and much more.

To find out more about CRMDialer, its built-in call center software, and its local presence feature, reach out to a member of the team. Or, better yet, to get a first-hand look at everything the system can do for your sales organization, start your 14-day no-commitment free trial of CRMDialer today.