What is Local Presence? 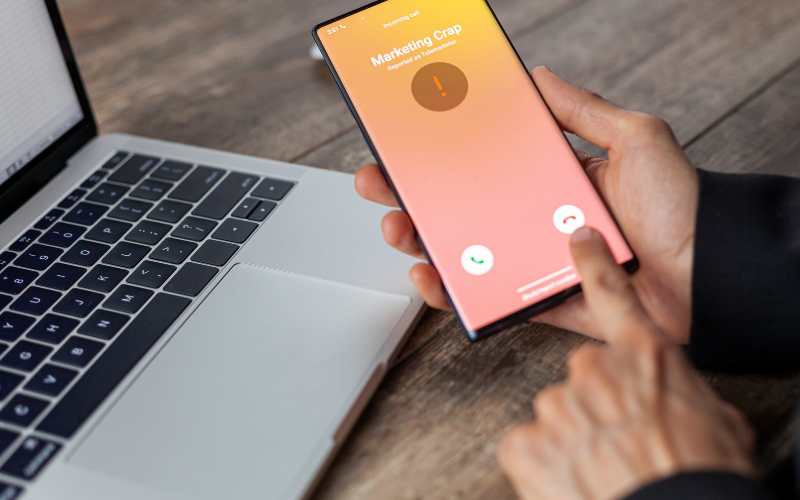 Local presence is a feature included in some power dialers that allows users to change the outgoing number they’re calling from in order to boost answer rates when making out-of-area calls, tailoring their number to match the local area code of the prospect.

Why is Local Presence Necessary?

Consumers today are bombarded by advertising every hour of the day. In response to that bombardment, people have developed a phenomenon known as “ad blindness.” Ad blindness basically describes a consumer’s ability to ignore (or, in some cases, not even perceive) advertisements they don’t want to be exposed to.

One of the consequences of consumers’ natural defenses to unwanted sales messaging is that people often lump certain types of messages together to make filtering easier. Unfortunately, that has a big impact on sales calling and how people perceive the numbers that pop up on their call display screens.

Because over-aggressive telemarketers and spammers often call from random numbers with unrecognizable area codes, most consumers have developed the habit of simply ignoring calls from numbers that don’t seem familiar. The filter that determines if they answer isn’t knowledge of the specific number itself, but just overall familiarity — a judgment that often comes down to the area code. If the number feels unfamiliar, it’ll at best be answered with skepticism, but most often, it’s ignored outright.

Local presence is necessary because it provides sales companies looking to make legitimate contact over the phone with a way to break through the barriers prospects have erected to keep out illegitimate spam calls. Without local presence, offers that a prospect wants to hear may never make it through, even in cases where the prospect has requested a call, simply because the company calling isn’t located in the same geographical area. The ability to break through those subconscious defenses makes local presence an extremely powerful sales tool for all companies that operate across state lines or in large metropolitan areas with many area codes.

Local presence works by allowing sales agents to select their outgoing number from a list of pre-loaded, fully-owned phone numbers. Once the number has been selected in the user’s calling program, any calls they make will show that number on the recipient’s call display, regardless of where the calls are actually originating from.

For example, a company based in New York making a sales call to a prospect in Los Angeles through a standard landline would have no option but to call from their hard-wired New York number. With local presence, the same salesperson could simply open their list of numbers and select the relevant Los Angeles area code to match the part of the city the prospect is located in. Rather than seeing an area code they’ve never heard of, the prospect will instead see a number that they don’t know, but that looks and feels familiar, boosting the chance they’ll answer by as much as 65%.

Sales agents operating nationally can theoretically employ local presence for every out-of-area call they make. For best results, agents can group their daily calling lists by geographical area, minimizing the number of times they’ll have to switch over their outgoing number. However, selecting a new number can be done in a matter of seconds, making it easy to jump back and forth between area codes should an agent need to.

Is Local Presence the Same as Number Spoofing?

It’s important to make the distinction between local presence and number spoofing. Utilizing local presence is not the same thing as phone number spoofing. Spoofing is a practice used by scammers and bad actors that hides the number they’re actually calling from and makes it appear as if the call is coming from a different number they’re merely disguising themselves as — often a legitimate one owned by someone who has no idea a scammer is exploiting their number. Spoofing is extremely illegal and should never be employed in any sales environment.

CRMDialer combines the sales and productivity features of a leading customer resource management tool with a seamlessly integrated, full-featured power dialer. The combination makes CRMDialer the ultimate tool for sales organizations that lean heavily on the telephone for everything from prospecting, to the sales process, to customer support, and beyond.

CRMDialer’s built-in power dialer includes a local presence feature that allows users to easily load their pre-existing numbers, buy new numbers as needed directly through the system at low rates, and change outgoing numbers on the fly in a matter of seconds. To find out more about how CRMDialer can help streamline and enhance your company’s sales calling operations, click here to start your free trial today.