Three Major Solar Industry Trends to Watch in 2019 and Beyond 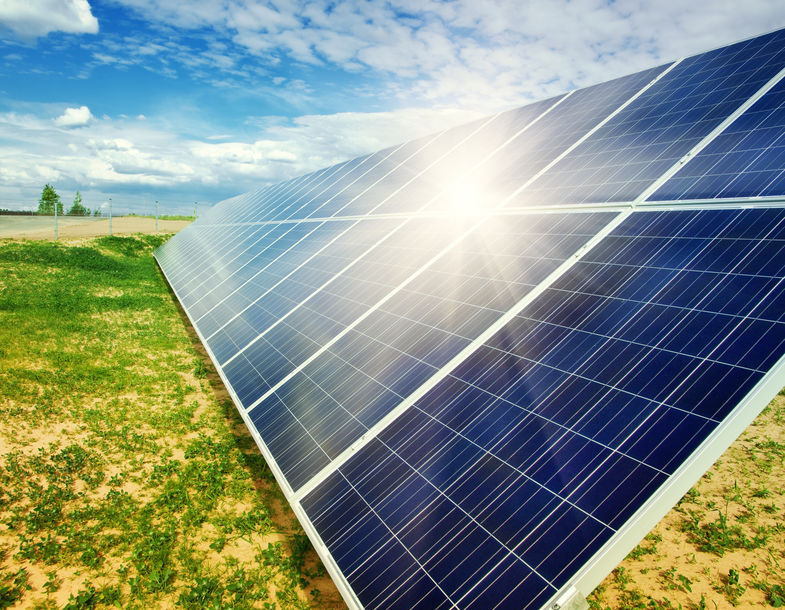 Solar energy adoption has been growing rapidly for well over a decade thanks to a growing global awareness of the need for clean energy, falling prices in equipment and installation, and massive increases in panel efficiency. The result is that, while old markets are rapidly expanding and new ones open up constantly, suppliers find themselves in a market that is growing more competitive by the day. It’s more important than ever for manufacturers and suppliers in the photovoltaics (PV) industry to keep a close eye on emerging global trends and to work to find ways to create more efficient organizations to protect shrinking margins.

China is already the world’s largest solar market, and the country is doubling down on its embrace of solar power with the Chinese government’s new push for grid parity. Grid parity describes a situation in which the cost of power from alternative energy – in this case, solar – is equal to or potentially even lower than the cost of power from the grid. A push towards grid parity for a power-hungry country like China represents a massive investment in solar energy, and while China stands to manufacture most of its own solar products, opportunity still exists for suppliers in North America and Europe to be a part of the expansion.

A Continuation of the Solar Price Wars

The cost of solar has been dropping dramatically for years, and PV prices are set to continue falling throughout 2019 and beyond. From 2010 to 2017, the cost of residential PV systems dropped by 61%. A huge chunk of that drop was directly attributable to reductions in hardware costs. That’s good news for widespread adoption of the technology and for the consumers purchasing units. But for suppliers, it means increased competition and shrinking margins. The key is for equipment retailers and installers to find a way to maintain healthy margins while avoiding an all-out race to the bottom. One way of doing that is by streamlining operations using customer resource management and other productivity tools.

Major Growth in All Regions

One benefit of falling global PV Prices is that adoption and installations are set to go way up, particular in Q4 2019 and beyond. IHS Markit has predicted that the downturn to single-digit growth in installations seen in 2018 – the first year of its kind – was a one-off. That renewed growth isn’t just attributable to the United States and China either, as IHS also predicts that this will be the first year since 2011 that all six global regions – North America, South and Central America, Europe, the Middle East, Africa, and Asia-Pacific – will see growth.

Falling costs and rapidly growing adoption are sure signs of a bright future for solar energy and the health of the planet overall. However, to ensure they continue to be around to benefit from the move towards photovoltaic power generation, suppliers and installers need to ensure they can survive the current price drops while remaining profitable. CRMDialer offers a full suite of productivity tools ideally suited to help PV suppliers lower the complexity and cost of their operations by bringing everything from communications to lead management to billing and payments into a single, streamlined platform. The result is an empowered sales team, a more efficient operation, and increased profit margins, even in a time of falling prices.

Set up a demo of the platform or contact us to find out more about how CRMDialer can help you increase your PV sales today!