What are Power Dialers? 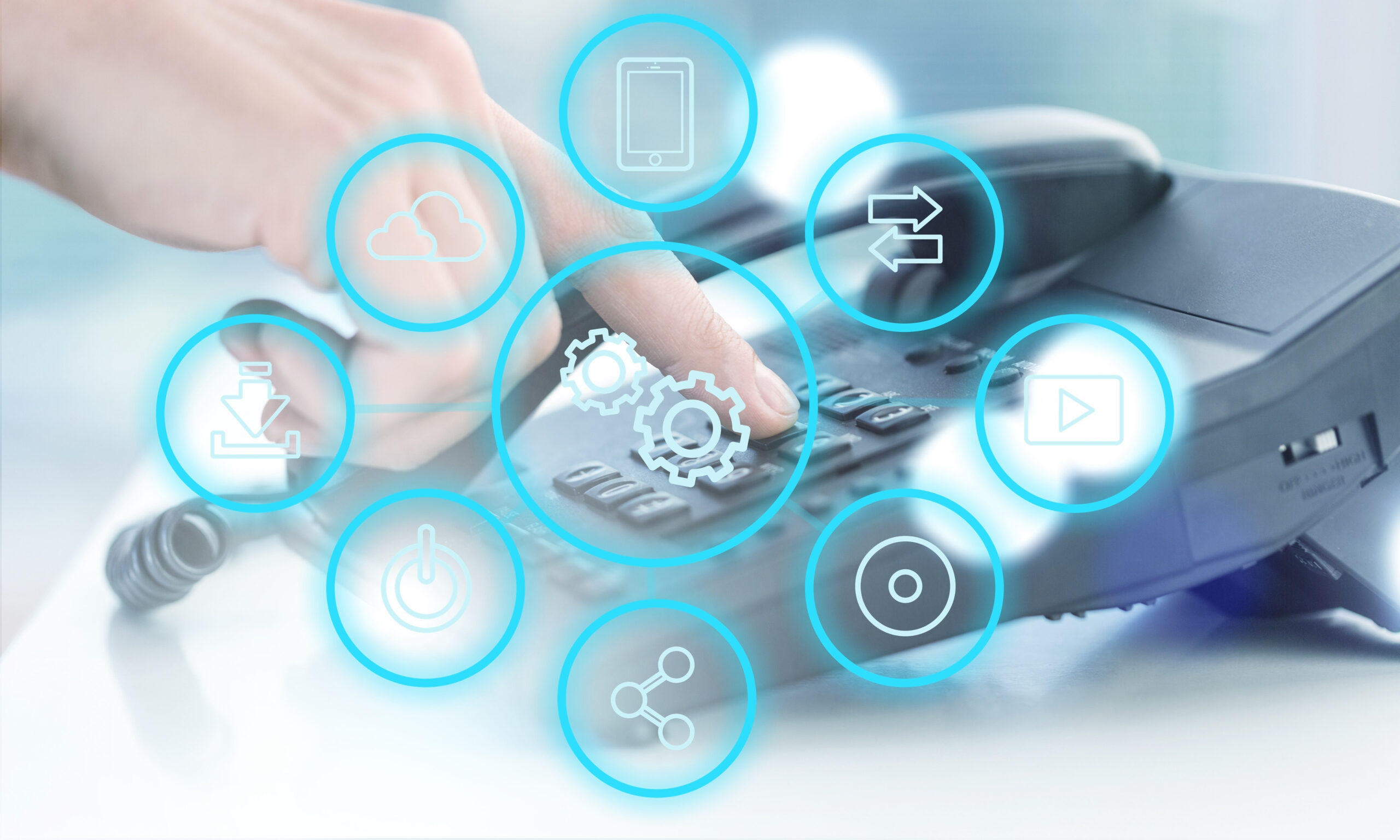 Power dialers have become mission-critical software in all types of telephone sales environments thanks to their cost-effectiveness, their ability to elevate the performance of sales agents, and their ability to speed up closes and generate more revenue.

But what exactly is a power dialer? Many companies that haven’t yet adopted a power dialer aren’t really sure what they do, and with so many options on the market, even some companies that do use one aren’t entirely sure how to get the most out of it. The following is a crash course in the basics of what power dialers do, the features included in market-leading systems, and the benefits they can offer to businesses.

What is a Power Dialer?

A power dialer is a software platform that performs telephone calling and various call center functions over the internet using VOIP technology. Cloud-based power dialers completely replace traditional phone systems, and require nothing more than a computer, an internet connection, and a headset to operate.

In addition to handling inbound and outbound calling, power dialers like the one included with CRMDialer also include complete interactive voice response (IVR) systems, advanced analytics dashboards, customizable phone numbers through a feature called local presence, and much more.

What are the Benefits of Power Dialers?

Power dialers are extremely popular tools in sales organizations of all sizes because they offer widespread benefits to everything from productivity to management to the delivery of the sales process itself. The following are just a handful of the many benefits a good power dialer offers, but the full list is much longer,

Power dialers operate using voice-over-internet-protocol, or VOIP, to deliver and receive calls over the internet. They require none of the expensive, specialized hardware that legacy enterprise phone systems do, and the per-minute rates of VOIP calls made through power dialers are generally significantly lower than the rates offered by plans on hardwired lines.

One of the biggest benefits of power dialers is that they allow the most repetitive and time-consuming aspects of calling to be automated. Power dialer users can build out queues of their day’s calling that the system will work through automatically, launching each call once the previous one ends at a rate set by the user. Features like one-click voicemail drop also allow power dialer users to automate pre recorded voicemail messages when calls fail to connect. By automating the slowest and most burdensome aspects of calling, like manual dialing, power dialers eliminate unnecessarily wasted time and supercharge agents’ ability to contact prospects.

Power dialers often come with advanced reporting and analytics tools that offer deep insight into calling performance at both the agent and group level. By providing easier access to better data, power dialers can provide managers with better situational awareness over the success of calling operations. They can also help to identify which agents are top performers, which need more coaching and training, and which may not be worth keeping on.

Because power dialers don’t require handsets or hardwired lines, agents can use them any time, anywhere, as long as an internet connection is available. Leading power dialers like the one included in CRMDialer also offer mobile access through apps available on the Apple and Google Play stores. Mobile access allows agents to tap into the dialer and its many advanced tools even while in the field, making power dialers a far more flexible and convenient calling solution than traditional phone systems.

A hardwired phone can’t really be expanded to do anything beyond the most basic functions. A power dialer, on the other hand, can be integrated with customer resource management (CRM) software to create one of the most powerful sales tools available today. By connecting a power dialer with a CRM, agents operating the dialer can both utilize the customer data features of the CRM to improve their sales calls, and feed new customer data back into the CRM as each call is completed. The ability to track more data and utilize it efficiently in real-time during sales calls is invaluable in all sales environments.

Some companies looking to adopt a dialer may lean towards something called a “predictive dialer” instead of a power dialer. However, predictive dialers have a number of major drawbacks, not the least of which is that the algorithm that controls them often dials prospects when no agent is available to take the call yet. The result is the all too familiar experience of answering the phone only to hear nothing — a surefire way to generate a hang-up and anger prospects. Power dialers always connect the end prospect to the live agent using the system, ensuring the power dialer itself will never be responsible for angry customers and or regulatory run-ins.

To find out more about how a power dialer can streamline and enhance your organization’s sales calling, or the many sales, productivity, and administrative features offered by CRMDialer, reach out to a member of the team or start your no-commitment 14-day free trial today.