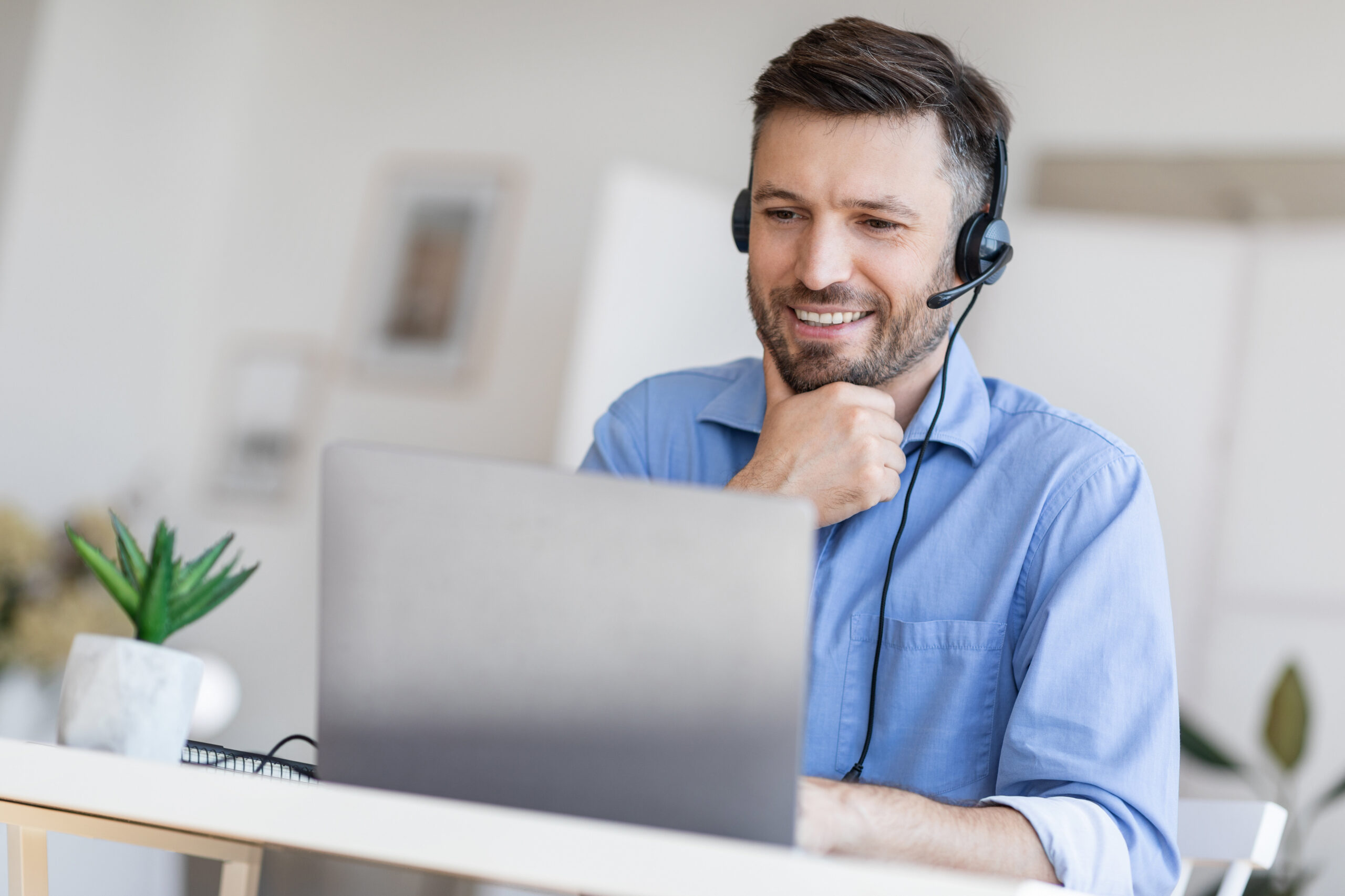 PhoneBurner is one of the top power dialers on the market today, used by businesses ranging from high-volume call centers to the smallest startups. It consistently earns excellent marks in user reviews, but considering how large of an investment a new power dialer system is, it’s still a worthwhile practice for potential new buyers to analyze the pros and cons of PhoneBurner as well as PhoneBurner competitors. With that in mind, the following is a brief list of some of the most standout features PhoneBurner has to offer, along with some of the drawbacks that might make it a less-than-ideal choice for certain businesses.

PhoneBurner is one of the most popular dialers in the industry for a reason. It offers companies a long list of benefits that make calling operations faster, cheaper, and easier, with its feature-richness, ease of use, and simple nature among the most notable.

PhoneBurner is one of the most feature-rich power dialers on the market today, offering users a variety of tools to make sales calling faster and more efficient. In a high-volume calling environment where time is money, tools like automatic dialing from call queues and one-click voicemail drop allow agents to move from one call to the next faster than ever before. PhoneBurner also includes a rich suite of reporting features and even some limited CRM functionality. The feature set is extensive enough that many PhoneBurner competitors fail to match up overall.

PhoneBurner consistently ranks extremely highly on ease-of-use. The interface is well laid out and the features are very intuitive to use, and while PhoneBurner isn’t the most attractive power dialer on the market, it certainly isn’t hard on the eyes either. The platform’s user-friendly design helps minimize the amount of time it takes to train agents, and in environments where its use is optional, it also helps to boost employee adoption, resulting in higher ROI.

One of the biggest benefits PhoneBurner offers businesses is the ability to get away from wired landlines and desktop handsets. Its cloud-based operation requires nothing more than an internet connection and a headset with a microphone, resulting in near-zero hardware costs. PhoneBurner competitors offering traditional enterprise systems can’t compete due to the high costs of hardware and maintenance. VOIP calling also offers extremely competitive rates that give cloud-based systems like PhoneBurner an even greater edge.

Despite the many positives it has going for it, PhoneBurner does suffer from some significant drawbacks. The downsides of PhoneBurner focus primarily on the lack of certain key features like included local presence and CRM functionality, as well as its inability to scale in an affordable way as teams grow.

Local presence is a feature that allows power dialer users to set their outgoing phone number to match the area code of the prospects they’re calling. Seeing a familiar number on call display greatly boosts the chances a lead will answer the phone, making local presence a must for any sales organization calling out of area or across state lines. PhoneBurner does have a local presence feature, which the company calls Local ID, but it isn’t included as part of the standard dialer package and must be purchased as an add-on, driving up the price. Some PhoneBurner competitors offer local presence as a stock feature, which may be an important consideration for some companies.

PhoneBurner includes some basic CRM functionality like the ability to import leads and manage them within the system, but it’s a power dialer first and foremost, and features reminiscent of a CRM are an afterthought to the software’s primary purpose. As a result, most large users will end up using a dedicated CRM outside of PhoneBurner. Unfortunately, poor integration with external CRMs means that agents using both have to jump back and forth between the two, and the inability to utilize an external CRM effectively from within PhoneBurner is a big drawback. By focusing on adding its own minimal CRM functionality rather than seamless integration with external systems, the company has given an edge to a number of PhoneBurner competitors.

PhoneBurner operates on a per-user-per-month pricing system that benefits small owner-operated companies with only a few employees but quickly becomes a major liability as user numbers grow. The problem with per-user pricing is that it results in high scaling costs. As a company grows, PhoneBurner will grow with it, but so will the bill. In contrast, dialers offering flat monthly fees and unlimited users may cost slightly more in the earliest phases of startup, but they scale at zero additional cost, making them ideal for rapid growth.

CRMDialer is a leading PhoneBurner competitor that offers all the same productivity-boosting dialer features but integrates them natively with a complete customer resource management system, providing companies with the best of both worlds in a single package.

With CRMDialer, the power dialer and CRM are not two separate systems either integrated together in the backend or used separately, but one, seamless piece of software in which the two sides of the platform interoperate and communicate without barriers. The CRM feeds agents the information they need to prepare better and perform better, and all areas are accessible to agents in no more than a few clicks, right during calls. At the same time, calls made using the dialer feed a constant stream of customer data back into the CRM, ensuring the most important information is captured, often automatically. The seamless marriage of dialer and CRM make CRMDialer one of the most powerful sales tools available today.

Just some of CRMDialer’s power dialer features include:

…and much more. On the CRM side, CRMDialer offers users an unmatched set of lead management, sales, and productivity features, including:

…and more. Best of all, CRMDialer operates on an unlimited user basis, ensuring businesses will always have the flexibility and scalability they need without ever having to worry about their bill growing alongside the company.

Get in touch with a member of the team to find out more about how CRMDialer can help your company supercharge your calling, improve your sales process, and boost organization-wide productivity. You can also get a first-hand look by starting your no-commitment 14-day free trial of CRMDialer today.